The main emissions from grocery shopping come from food production and food waste from production to your home. Transportation to get the food from the producers to the grocers to your home is a smaller portion of the food systems emissions.

However, there's more to be done beyond you reducing your own consumption and managing food waste at home. A lot of emissions happen further upstream — for example every year, 1.3 billion tons of food are wasted. Around a quarter of that waste is because supermarkets don’t stock “ugly” produce, like an apple with a sunburn, or a tomato that got hit by hail. This food is perfectly good to eat, but is wasted in our current system because it’s “imperfect.”

That's why we've found some great grocery options for you that'll tackle those upstream emissions you can't reduce yourself.

Imperfect Foods lets you buy would-be-wasted groceries online. Besides just saving food waste, the food is often cheaper than it’d be sold for at a grocery store, and gets delivered right to your door.

With 400,000 customers, Imperfect Foods has had quite the impact in the past year — their last-mile delivery emitted 12,800 fewer tons of CO2 than trips to traditional grocery stores and avoided 20,663 additional tons of CO2 by saving over 52 million pounds of food.

They've also committed to switching to 100% renewable energy by 2026! 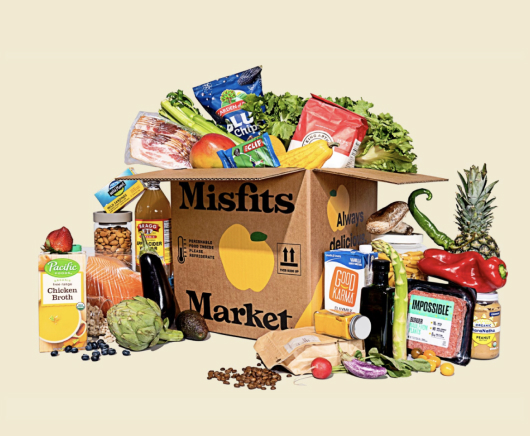 If Imperfect Foods isn't available in your area, Misfits Market is also a great produce box option with a similar mission. The primary difference we've noticed is a slightly smaller offering at Misfits, but their supply is rapidly catching up with Imperfect's. 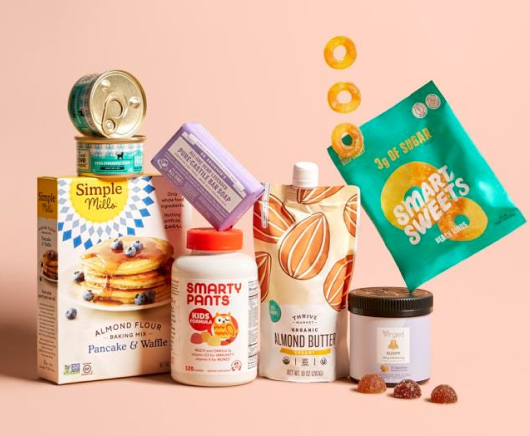 Thrive Market is like the Costco for organic bulk goods, which makes it a great complimentary subscription box to go alongside Imperfect or Misfits. Because they don't actually sell any produce, Thrive is able to ship to anywhere in the the contiguous U.S. states. 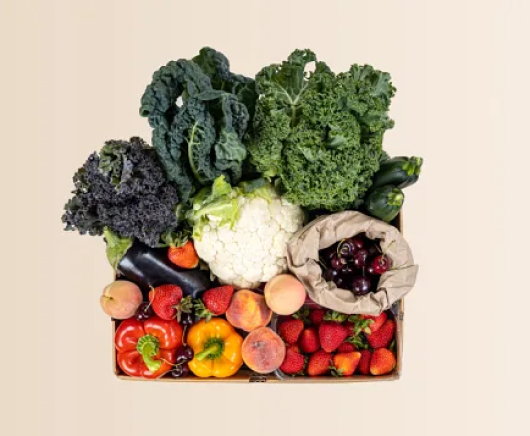 Some farms near you might offer CSA boxes — essentially a subscription for seasonal produce & goods throughout the farming season. For you and your household, this means getting to build a relationship with the people who grow your food, and get ultra-fresh food straight to your table. This is also great for farmers since they'll get payments early & have a steady customer base throughout the season. 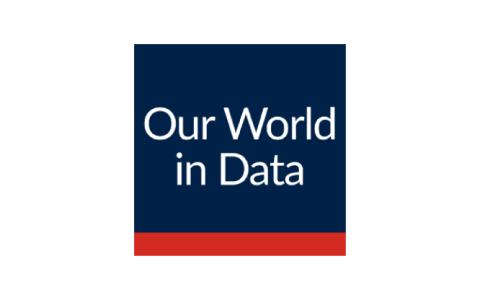 Article · Our World In Data

You want to reduce the carbon footprint of your food? Focus on what you eat, not whether your food is local 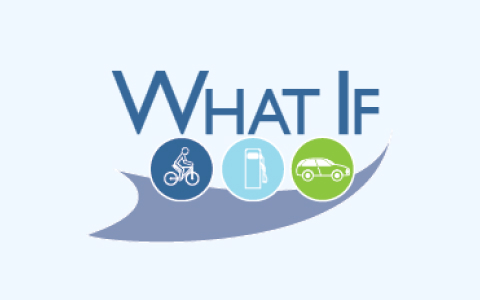 What If More People Bought Groceries Online Instead of Driving to a Store? 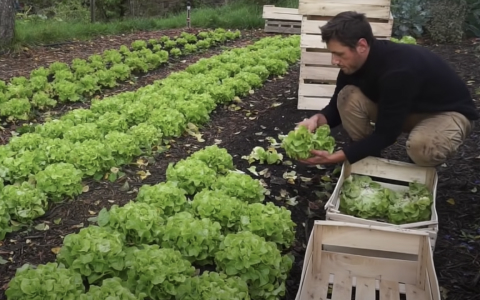 We're hiring an expert to help us source and evaluate carbon offset projects!

Over the past 12 months, Wren brought in $2.33M to fund projects that reduce or remove CO2 emissions.