🌳 Our project has scaled to the new village of Bufeo Cocha, who just confronted coca growers attempting to process cocaine on their native land!

🛰️ Our project is now scaling, and its secret to success is communication– experienced indigenous people teaching other members of their community how to use technology to protect their rainforest home.

This project's pilot village of Buen Jardin de Callaru has seen no deforestation since 2019, and your support has made it possible to scale this project's success to several more villages.

This month we visit Bufeo Cocha– who have recently seen invasions into their territory– but this time not from loggers.

Stamping out the drug trade

“the second wave has made the local authorities afraid to confront the coca growers who can now operate with impunity. But we are not afraid to go after them.”
Pancho Hernandez, President of FECOTYBA

At a community meeting in Bufeo Cocha, a new village onboarded to our project, monitors presented evidence of invasions into their territory. It didn't look good.

Illegal growers had entered their rainforest to plant coca, and were attempting to set up a micro-processing plant to turn it into cocaine.

At the meeting, community members decided to confront the invaders. They traveled together to speak with the growers, who fortunately agreed to halt further deforestation.

Bufeo Cocha also collectively decided to use any proceeds from their forest protection work to build a ‘maloca’, a traditional community home, to serve as a place where Ticuna families can revive their artisanal crafts. The communities have a contract with the National Museum in Lima to sell their distinct artwork.

Meanwhile, experienced monitors from Bufeo Cocha are traveling to the nearby Ticuna community of Santa Rita de Mochila to train them to use smartphone applications and satellite images to map out a 500 hectare conservation zone.

It will be the first time that Santa Rita has ever used geospatial data and technology to monitor their rainforest!

This indigenous to indigenous training– indigenous people helping each other– is exactly what makes this project scalable. Together, Bufeo Cocha and Santa Rita communally mapped 2,500 hectares of primary forest that is currently under threat from illegal loggers and coca growers.

Despite the pandemic, trainings are also underway in the remaining 9 villages that recently signed on to the program. Pancho, supported by our project partner, Rainforest Foundation US, is passing on the knowledge and technology that will allow these communities to more quickly detect and stop illegal deforestation across their territories.

That's it from this update! If you have any questions or comments, please reply to this email. I'll get back to you as soon as I can. 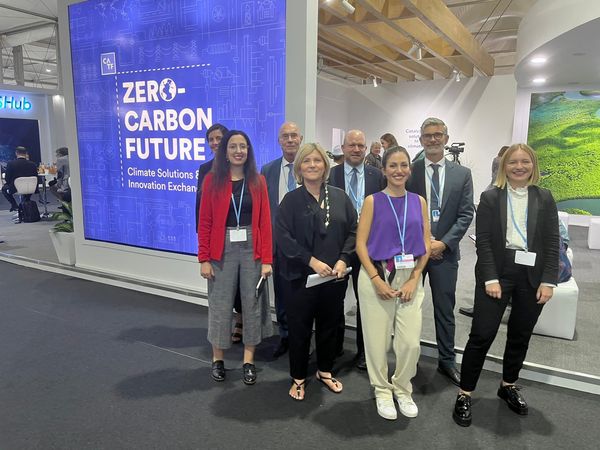 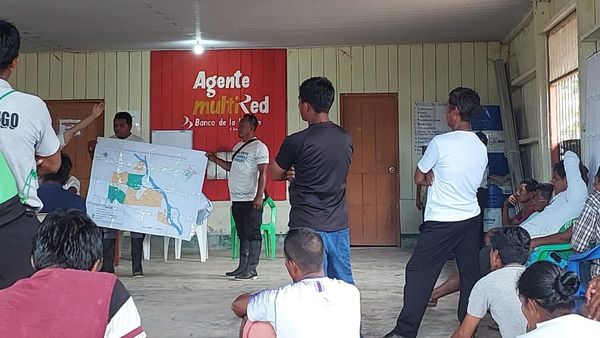 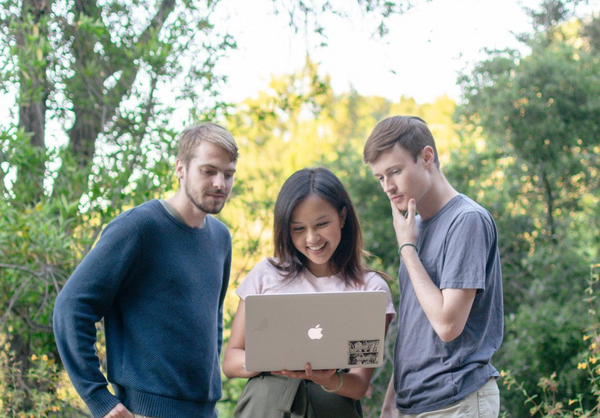 With the climate crisis causing wildfires and record temperatures, this startup is making it easy for people to help save the planet!