🚺 This week, we celebrated International Day of the World’s Indigenous Peoples alongside our women community leaders from our Tech-enabled Rainforest Protection program. Your Wren funding is supporting their land, their lives, and the earth.

The United Nations observes August 9th as International Day of the World’s Indigenous Peoples, with this year’s theme being “The role of Indigenous women in the preservation and transmission of traditional knowledge.”

Too often, indigenous women have unequal access to income, education, and professional opportunities, excluding them from climate action & solutions.  In an effort to tackle the issue, our partners located in Peru conducted focus groups with the local women to better understand what prevents them from participating in forest patrolling programs.

The organization learned that many women experience gendered expectations when it comes to home and childcare, and that professional development opportunities oppose their cultured domestic duties.

“Reducing the gender disparity in the forest patrol program isn’t just about heralding women’s rights. By bringing more women into leadership roles, the talent pool of prospective forest patrollers doubles, ensuring that the best people possible end up in these positions. Plus, there’s a logic to elevating the most qualified indigenous women into educator positions. It’s a role they play, de facto.”

Wendy Pineda, Program Coordinator for Rainforest Foundation US in Peru.

The gender-inclusion effort of the project is improving with time and testing. For example, our partners helped establish temporary daycare centers in villages during training sessions, so women could participate.

The communities sponsored by Wren subscribers now have 38 Indigenous monitors, 9 of whom are women. There is still room for improvement, but the women leading today are inspiring the women of tomorrow.

Mirian Sanchez, 35, is an indigenous Shipibo woman working in the community of San Jose de Pacache, deep in the Peruvian Amazon rainforest.

“I like this work,” Sanchez says. “I’m good at it. Some people are afraid. They feel embarrassed—they think it’ll be too hard, and they’ll look stupid. But it’s easy. It’s just a matter of practice.”

As a dedicated forest-monitor, Mirian travels three hours away from her home community of Puerto Nuevo, where she works as a forest patrol instructor for the Regional Organization AIDESEP in Ucayali (ORAU) and Wren partner, Rainforest Foundation US.

Based in the Peruvian department of Ucayali in the Peruvian Amazon, she travels to San Jose de Pacahe to introduce communities to Rainforest Alert—the indigenous-led forest patrol program (also known as “community monitoring”) which is helping combat climate change by preventing illegal deforestation. With Wren’s help, communities are using satellite deforestation data on smartphones, collected by drone footage, which allows them to quickly respond to invaders cutting down their trees.

As she launches the drone skyward, the crowd of women gasps. Amongst them stands a young girl: Sanchez’s 10-year-old daughter, who has happily joined her mother at work today. She grins at the villagers’ astonishment. For her, this is old news.

“I like going into the forest with my mom,” Abigail says of the work. “And I love playing with the drone.”

Judith Nunta Guimaraes grew up in a small community without much access to basic necessities, like water or light.

Things are different now. Her community has developed, and she has taken on leadership roles, such as treasurer, secretary of women’s issues, and now director of the regional congress pertaining to the women’s programs.

“As a manager, I need to be watchful, […] we watch them and we participate. As women, and gentlemen, too. The organization that I work with, the goal is to defend territories and communities. We always say that organizations—we are watching.”

Judith’s community still faces challenges, such as illegal logging and coca growers invading their territory. “That’s why we have that strong authority in our communities,” Judith explains. “That’s why—Indigenous [people], without territory, we are nothing.”

Evelith Noteno Papa, one of the youngest Indigenous monitors in the program, has been in training, working, and teaching for the last year. As a woman and a new mother, she would traditionally be expected to watch her child at home. However, she brings her daughter with her to work, and her colleagues help watch over her as she teaches others how to use the drones to protect the rainforest. 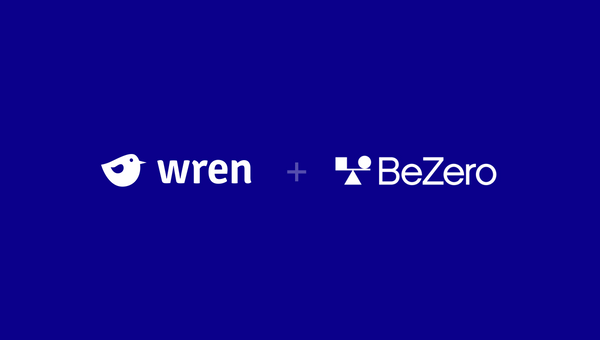 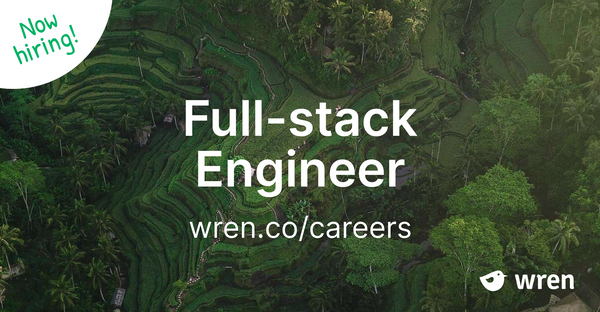 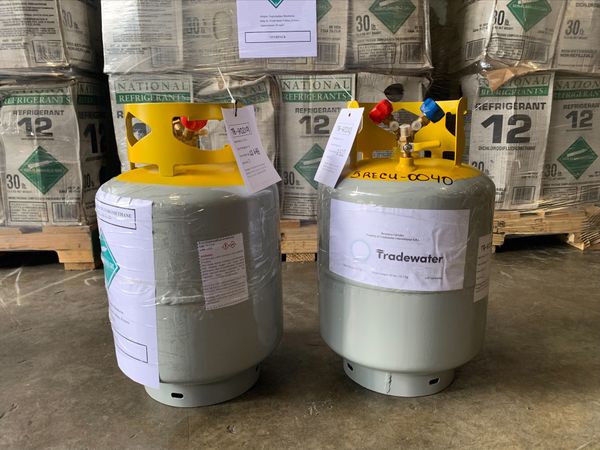