We started Wren because we see the climate crisis as the biggest challenge of our generation, and as a society we're not moving fast enough to fix it. Ending the climate crisis isn't something we can put off. We have to figure out what we can do today.

The original idea for Wren was simple: show people the most impactful ways they can reduce carbon emissions, prioritizing actions they can take immediately. We would start by making it easy for anyone to offset their carbon footprint, so they could live carbon neutral. Starting with carbon neutral as the reference point gets users acquainted with their carbon footprint, helps them understand the scale of the problem we're facing, and shows them what we can do about it—in addition to having immediate impact by funding offset projects.

Once we had the idea, we asked ourselves "how could we make this as impactful as possible?" If we want to have a significant impact on global warming, we'll need to get millions of people using Wren. It will take a great team—most products that reach millions of people are built by hundreds of exceptional people. If we wanted Wren to eventually reach the same scale, it would take serious funding. We decided we would raise private investment so we could grow quickly. Startups are notorious for growing fast, but typically with no purpose other than profit. We'd use the same playbook to grow fast, but our purpose is to end the climate crisis.

Startups are notorious for growing fast, but typically with no purpose other than profit.

Sometimes, people say Wren should be a nonprofit. They are right in that we must be driven by our mission, not profit. But if we were a nonprofit, we would have to rely on donations and grants as our only sources of funding. Neither case is ideal: Donations take a long time to snowball before they're enough to support even a small team; Grants provide more funding from the beginning, but require locking into a narrow focus and constantly looking to find the next grant. Instead, we've chosen to reincorporate a Public Benefit Corporation, a legal entity that makes our mission legally binding but still allows for outside investment. This lets us massively scale our impact by bringing in funding at the same scale that any fast growing business would, while still allowing us to focus wholly on our mission. The investment we have raised so far (about $1.6M) has been a game changer, allowing us to hire an engineer and a writer, with more hires coming soon.

We've chosen to reincorporate as a Public Benefit Corporation, a legal entity where we have a legally binding mission but can still take outside investment.

We included a comprehensive, legally-binding charter in our incorporation documents. This is the first document we share with new team members, and guides everything we do at Wren. Our charter includes a pledge to be "radically transparent," among other commitments. We want to share everything we do and what we're thinking about. We can only make progress on a challenge as large as the climate crisis if we're open and collaborative. That means we'll share our impact, finances, and plans publicly.

Francisco Hernandez Cayetano, President of the Federation of the Ticuna and Yaguas Communities of the Amazon, discusses the effects of the pandemic. 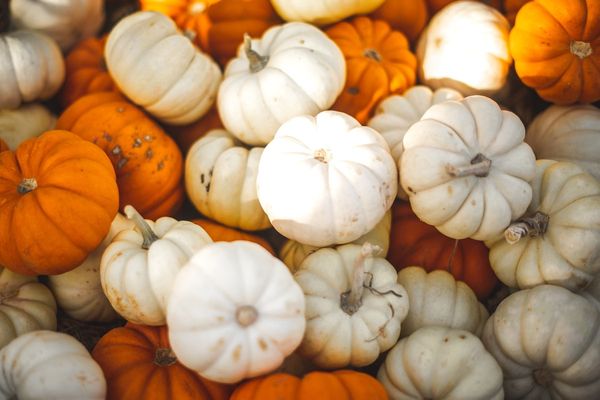 We're committed to being transparent about our impact, business model, and spending. This report explains how much funding we received in the 12 months since we launched, and where it went.